There is one clinical trial.

The purpose of this study is to find out the side effects and safety of a combination of the anti-IL23 targeting monoclonal antibody tildrakizumab in combination with abiraterone acetate in men with metastatic castration resistant prostate cancer and to determine the most appropriate dose of this combination. In the Phase I part of this study small groups of patients will be treated with increasing doses of tildrakizumab in combination with a fixed dose of abiraterone acetate(1000mg once daily). Once Phase I has been completed the combination with the optimum safety and pharmacokinetic/pharmacodynamic profile will be taken forward to the Phase II part of the study. The Phase II part of the study will evaluate the optimized dose/schedule identified in Phase I of the study in patients with metastatic castration resistant prostate cancer.

Description: To determine a maximum tolerated dose (MTD) of tildrakizumab by establishing the dose at which the DLT rate is as close to the target DLT rate of 15% as possible, in combination with abiraterone at 1000 mg OD with prednisolone at 5 mg bid, and is deemed to be tolerable by the Safety Review Committee. This will be the RP2D for tildrakizumab.

Description: Antitumour activity will be defined by response rate on the basis of the following outcomes. If any of the following occur, patients will be considered to have responded: PSA decline ≥ 50% criteria confirmed 4-weeks or later and/or, Confirmed soft tissue objective response by RECIST (v1.1) in patients with measurable disease and/or, ONLY for patients with detectable circulating tumour cell (CTC) count of ≥ 5/7.5ml blood at baseline, conversion of CTC count to <5/7.5ml blood nadir.

Measure: Phase II - To determine the antitumour activity of tildrakizumab (at RP2D) in combination with abiraterone in men with mCRPC. Time: 12 months 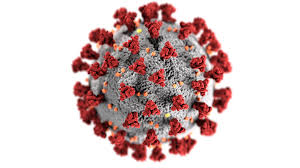 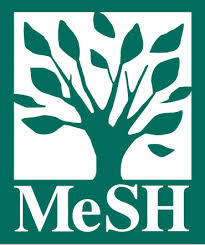 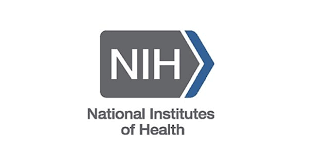 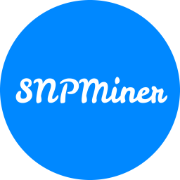 An HTML report was created for each of the unique drugs, MeSH, and HPO terms associated with COVID-19 clinical trials. Each report contains a list of either the drug, the MeSH terms, or the HPO terms. All of the terms in a category are displayed on the left-hand side of the report to enable easy navigation, and the reports contain a list of correlated drugs, MeSH, and HPO terms. Further, all reports contain the details of the clinical trials in which the term is referenced. Every clinical trial report shows the mapped HPO and MeSH terms, which are also hyperlinked. Related HPO terms, with their associated genes, protein mutations, and SNPs are also referenced in the report.